Fire has posed a preeminent threat to human society since man first started constructing buildings and grouping them into towns and cities. To counter this threat, gypsum plaster’s unique fire-resistant properties have been used for centuries to protect buildings from fire. After the Great Fire of London in 1666, France’s Louis XIV feared that Paris could suffer the same fate. He issued a royal decree in 1667 ordering that all wooden buildings were to be protected with gypsum plaster. Thus, one of the earliest fire codes led to this remarkable material becoming known as the "plaster of Paris".

The science of fire safety engineering has advanced greatly over the years to give us an in-depth understanding of the critical stages of fire initiation, growth, containment, and suppression. Such knowledge has enabled today’s building codes and fire protection engineers to provide fire-safe structures for our homes and cities. This section presents the fundamentals of building fire protection.

It is well known in the construction industry that the single most important characteristic of gypsum drywall is its fire resistance. This is provided by the principal the gypsum raw material used in its manufacture. Gypsum is non-combustible, which means that it contributes no fuel to a fire. As the chemical formula shows, gypsum contains 21% by weight of chemically combined water, also called crystalline water that is part of the gypsum crystal itself.

USG ME has over 300 UL assemblies with different fire ratings and acoustical performances. Wall assemblies are tested to ASTM E119 as a full system including wall boards, insulation, steel studs and tracks, sealants and etc... UL assemblies can be 1 hr, 2hrs, 3 hrs, or 4 hrs fire rated assemblies.

The specimen can no longer carry its load (self-weight and superimposed loads).

Cracks or openings develop that allow the passage of flames or hot gasses.

Any structure required to support a fire-rated system must have a fire resistance structural adequacy level of at least that of the system. This includes vertical support to ceilings and walls and lateral support to the top of walls which may be provided from both sides.

In portal frames affected by the fire, the rafters often push outwards on the column members until the ridge sinks and then pull the columns inwards. Should drywall be used to provide a fire separation within portal-framed buildings, the above mode of failure needs to be recognized by the designer. As mentioned above, load-bearing elements may need to be incorporated within, or adjacent to, the partition to maintain support to the roof structure during a fire event.

DIRECTION OF ATTACK BY FIRE

In most cases, the direction of attack by fire is assumed to be from both sides of the partition. In some cases, for example in exterior walls adjacent to a fire source feature, the rating may be required from one side only. For conventional fire-rated plasterboard ceiling systems, the direction of attack by fire is always from below, while for spanning ceilings it can also be from both sides or from above. Applicable fire attack direction is indicated for each fire-rated system listed in this manual.

Maximum heights for fire-rated steel stud partitions are the lesser of maximum fire heights and structural heights for a given wall configuration and stated lateral pressure. Maximum fire heights for USG Middle East fire-rated steel stud walls are derived from full-scale tests carried out by CSIRO, BHP, and BRANZ and from fire engineering principles. Maximum structural heights have been obtained by computation and from extensive mechanical testing.

In some instances, a ceiling system must meet a certain fire rating requirement. This requirement determines the ability of the ceiling to provide adequate thermal insulation to combustible materials within the ceiling plenum, thus avoiding the danger of the materials being ignited. Many USG Middle East fire-rated ceiling systems carry a fire rating based on UL assemblies.

Gypsum boards can be used wherever a non-combustible material is required.

Oxygen or combustible fluid reticulation systems should not be located within fire-rated walls unless designed, fire tested, and constructed to suit this application. 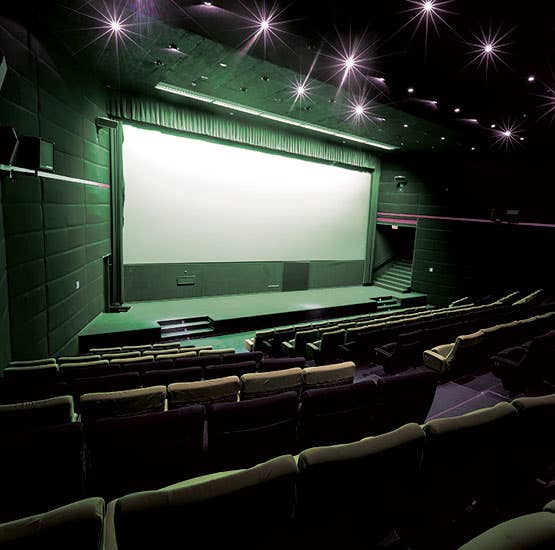 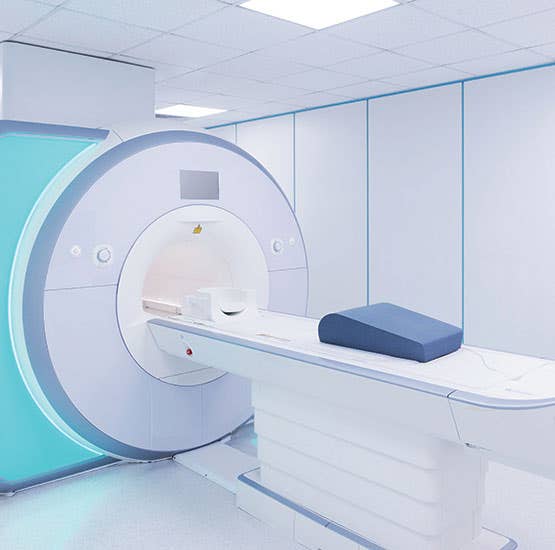 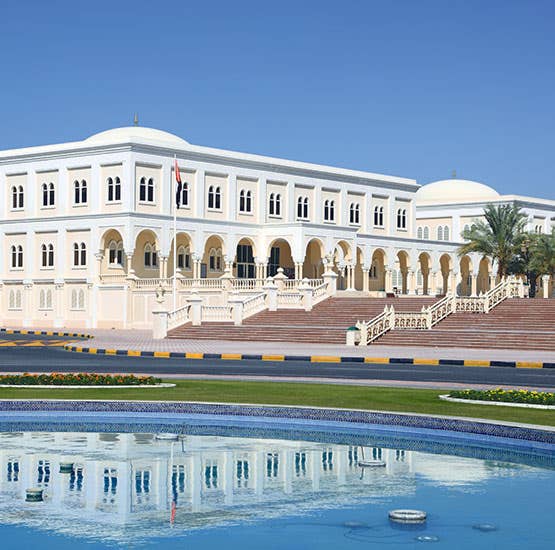 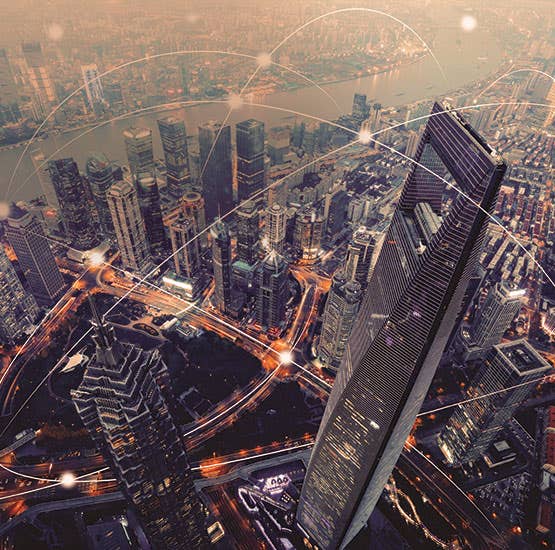 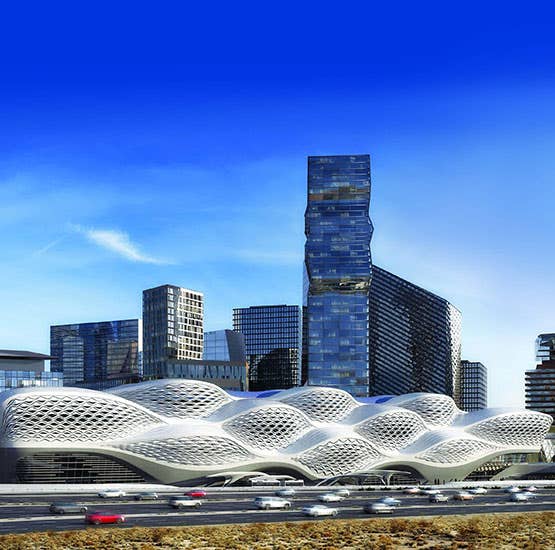