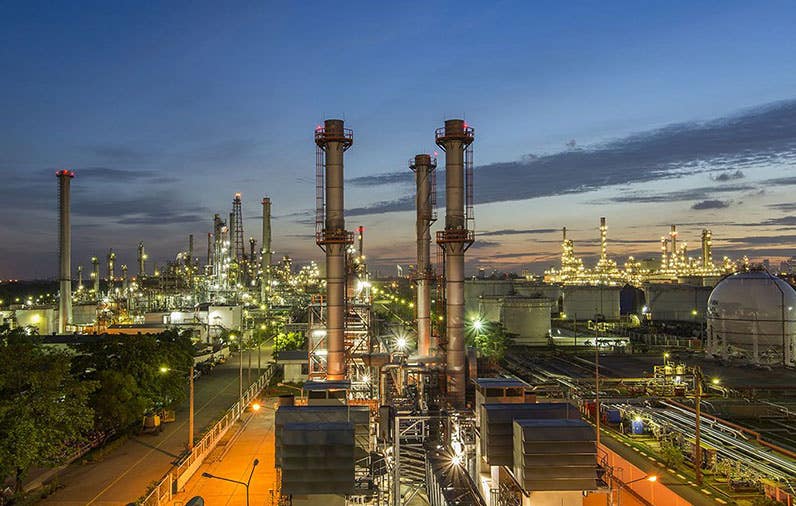 The Al-Zour Refinery KIPIC project is a grassroots refinery located in the Al-Zour area, south of Kuwait City. The Refinery will supply low Sulphur fuel to local power plants and enhance the competitiveness of Kuwait petroleum products in worldwide markets.

As mentioned previously, the project’s scope was segregated and spread among a large number of sub-contractors, making the process of proposing the materials and getting the approvals much more complicated.

The project encountered political opposition by lawmakers; they claimed that the government had not consulted the Central Tenders Committee before awarding contracts to foreign companies.

USG ME managed to keep the connection with the project's developer and subcontractors. It supplied the project with many innovative and unique building products and solutions. The provided materials contained the following products:

A new success story for USG ME products!

The fact is, nothing would compete with USG ME building products and solutions.

Special Value
USG ME's presence on-site for several meetings/discussions with different parties involved in the project gave them a plus and put them in a better position than other suppliers. 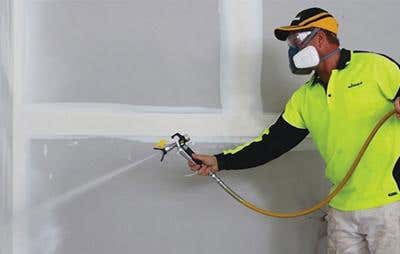 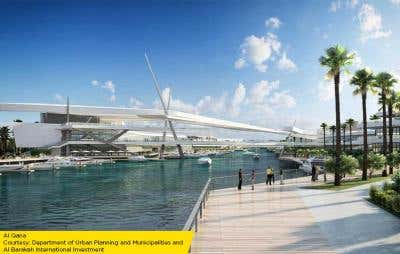 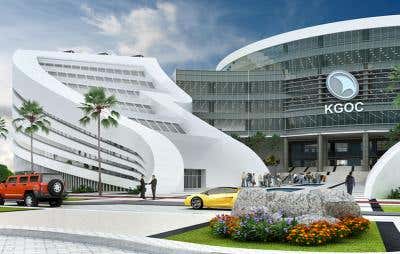 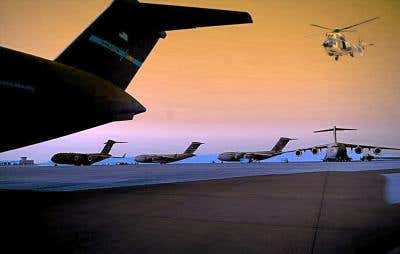 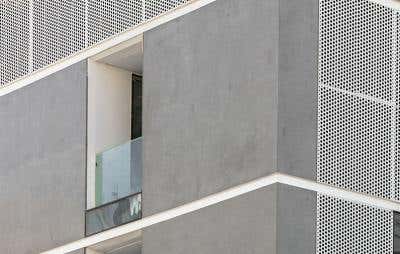 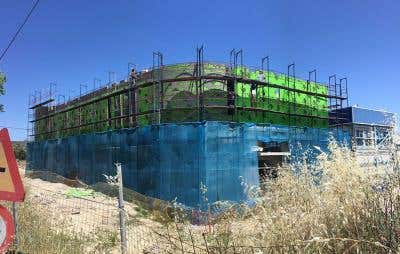 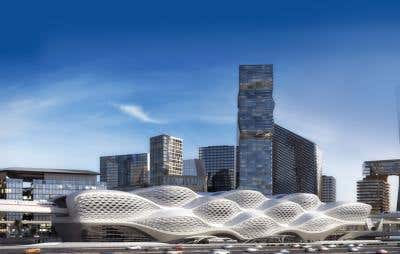 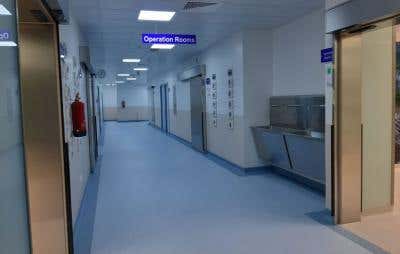 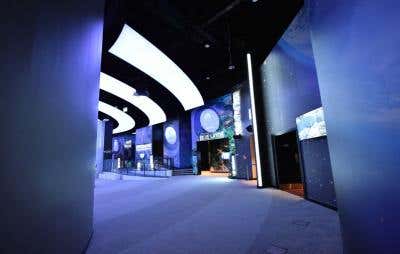 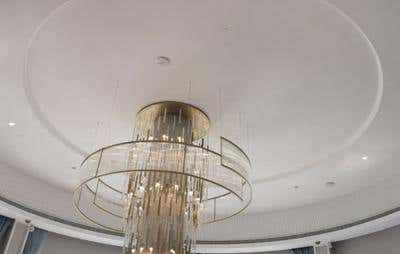 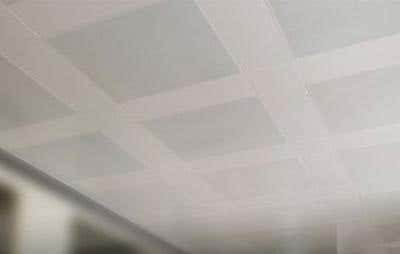 Your project's ceiling is vital for its success! 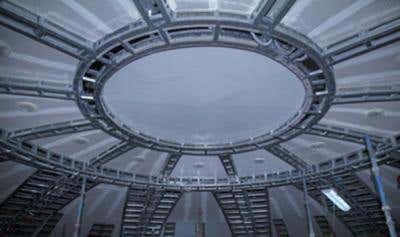 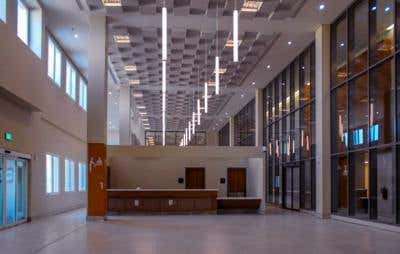 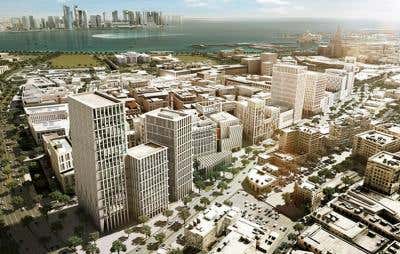 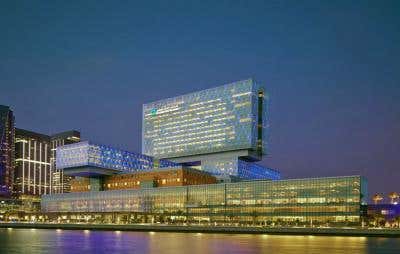 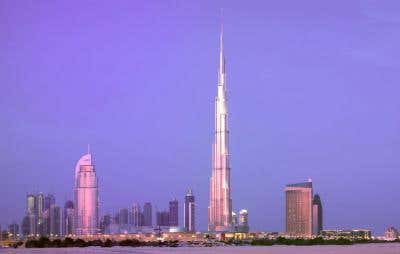